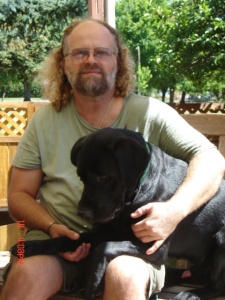 He woke at 5:33 am this morning, hearing a dog barking outside. Both of our dogs were in the bed with him. “Why don’t they let their dog in?” he thought and rolled over. The barking stopped, but began again, and changed from a mournful bark to an animal yelping in pain.

He got dressed and went out. It was 4 degrees, with 6 inches of new snow on the ground and wind gusting to 30 mph. He looked down the road and saw a dog in the street. He went back in for a leash and his keys, figuring he’d drive down and get the dog. He started the truck and swept the snow off the windshield. Before he finished, the dog was at his side. He opened the door and the dog, a big yellow Lab, jumped in. There was no point in bringing him into the house. Our dogs would resent the intrusion and there could be trouble. The dog shivered uncontrollably. Ralph turned on the heat and brushed the snow from his coat. He rubbed its legs to warm them. When he opened his coat, the dog stuck his head inside to warm its nose.

Ralph spent the next 4 hours cruising the neighborhood, knocking on the door of every house that he knew had a dog. Some of them weren’t too happy about that so early in the morning. No one said the dog was his.

He drove to the local animal shelter, which, it turned out, wouldn’t open for an hour. The Animal Rescue truck showed up. Another neighbor had heard the dog and called them. They’d been cruising the neighborhood looking for the dog while Ralph was cruising the area looking for the owner. A shelter volunteer and her 4 year old son showed up a few minutes later.

“What’s his name?” they asked.

“I’ve been calling him Bob.”

Ralph knelt next to him. Bob nibbled at his beard. “Do you give kisses?” Ralph asked. Bob licked his face.

Bob wore no collar or tags and has no chip. Was he dumped? Did he slip out through a hole in someone’s fence? We don’t know.

Just in case you are wondering what I was doing during all this, the answer is “sleeping in my bed 500 miles away.” Ralph called and told me about it later.

Yes, you can live close to Nature and still have a day job, watch TV, and drink beer you didn't brew yourself. 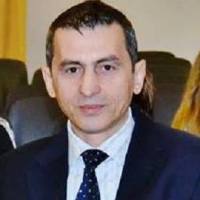 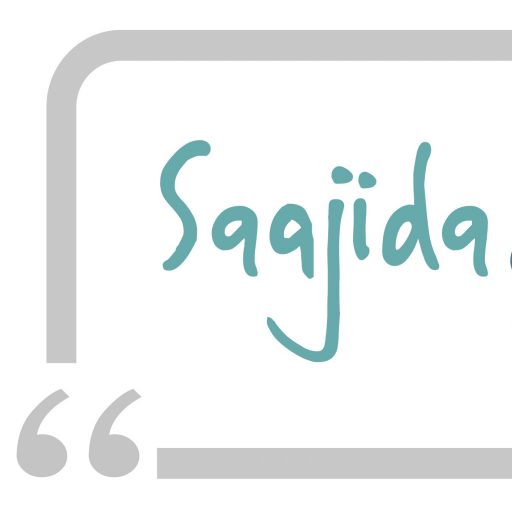 The ups and downs of the gardening world.

Reflections on Canadian Culture From Below the Border

Musings on a mad world

about women who do amazing things

Trying to live a creative life

All images and content are copyright. That means you must ask me first before using any of my images. So there.

...thoughts from the Garden

My Food And Flowers

Two of the Great Joys in Life!

Daily Thoughts and Meditations as we journey together with our Lord.

A DIY / LIFESTYLE BLOG—HEALTHY, ARTISANAL LIVING, AND EVERYTHING IN BETWEEN

A loving father, educator, passionate gardener and an adventurer at heart...